Tchaikovsky Moscow State Conservatory has been holding an annual international music festival The Universe of Sound since 2003. Its concept exhibits the most important trends in the world culture development during our century, among which are people’s sharp necessity to unite in the face of global challenges, as well as their aspiration for tolerance and common ground based on respect to their neighbors’ ways of life and originality of cultures.

The festival experience shows that the wish and skill to listen to and to hear both each other and the surrounding world are a real and fruitful ground for harmonious co-existence of all cultures on Earth.

During the years of holding the festival, hundreds of outstanding musicians together with some unique artistic groups and scholars of international renown have participated in it. Within a kaleidoscope of various festivals, The Universe of Sound was initially featured with its careful attitude towards authentic traditions of different peoples of the world and with performers of the highest level. Against the mutual tendency to mix and unify all styles and genres of music, which leads to a decline of their philosophical, symbolical, magical and ideological content, The Universe of Sound has demonstrated some genuine samples of both classical and traditional music from different areas.

The aim of the festival is to familiarize general public of various countries, especially young people, with the sound practices, musical traditions and scientific discoveries of different civilizations, as well as to find a proper position and to mark the ways of development of Russia’s music culture within the global system of culture.

The Universe of Sound is:

The countries participating in The Universe of Sound 2013: Chile, Colombia, India, Iran, Japan, Malta, Republic of Korea, Russia (The Republic of Altai). 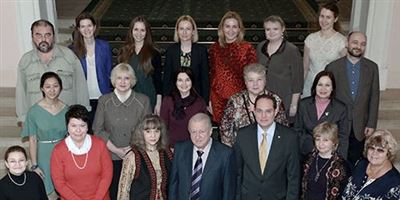